John’s grandfather, James Yannuzzi, Sr., founded the company in 1927 in Belleville, New Jersey. Yannuzzi began as a local trucking company with a single Pierce-Arrow truck, moving cargo within the New Jersey area. Over the years Yannuzzi grew in size, gaining a reputation for having impeccably clean, well-cared for trucks and building its reputation as a trusted local trucking company that could handle big construction jobs. 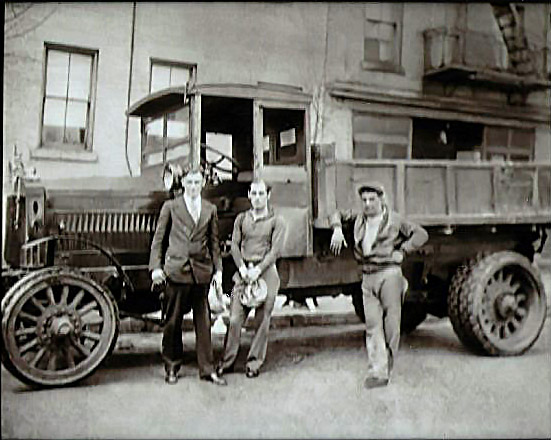 As the business grew, James Yannuzzi Sr., enlisted the help of this three sons-Jim, Larry and Carmen-to help him run the company. When James Sr. retired, the three brothers took over. The business flourished under the leadership of the three Yannuzzi brothers.

It was during this time when John’s father, Jim Yannuzzi, became President and incorporated the business in 1957 that the family business expanded into demolition. Using their existing expertise and connections as a trucking company, Yannuzzi added additional machinery and employees and quickly began developing a robust demolition business in the Northeast. 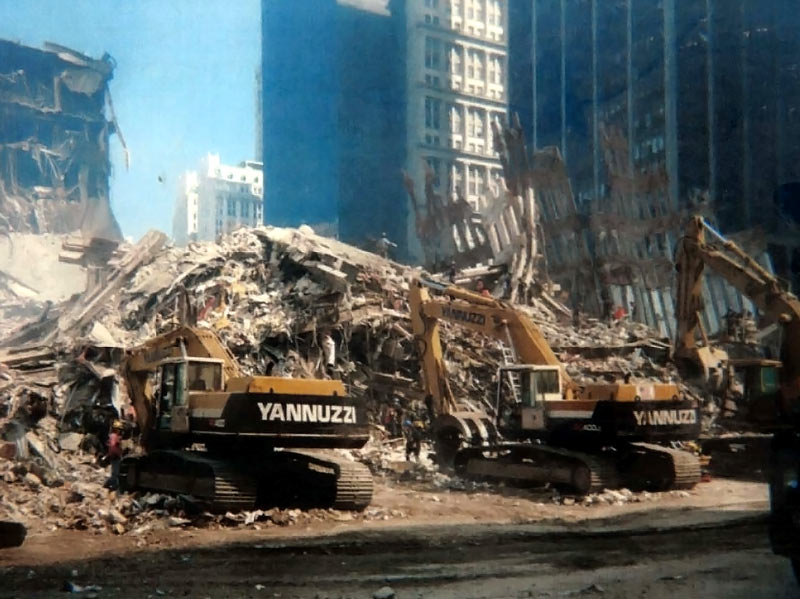 When Jim Yannuzzi passed the mantle of President to his son John in 2005, the stage was set for future expansion. John quickly took the reins and began to add strategically important pieces to Yannuzzi’s already impressive demolition portfolio. Soon, Yannuzzi began offering site work construction to its many clients throughout New Jersey and beyond. Then, in 2008, John established Yannuzzi’s Class B recycling facility, a premier center for recycling and trusted source for recycled building products in New Jersey.

Throughout its 90 years in business, Yannuzzi has seen a lot of change, and has witnessed both triumph and disaster. When the 9/11 tragedy struck, Yannuzzi was one of the first contractors on the site. The tough job of rebuilding our lives and businesses after such an event was reflected in the difficult job of physically separating and hauling debris to a collection site where it could then carefully be examined, screened, and separated. While some of the structural steel from the towers was saved to eventually become part of the National 9/11 Memorial and Museum in honor of the lives lost, the rest of the steel was separated and sent for recycling, giving new life to the material in the wake of tragedy.

“It was an honor and a duty to help our nation recover after the 9/11 disaster,” said John Yannuzzi. “Emotions were high, and the sheer scale of the event was unbelievable. Everyone had their own way of dealing with it. But as Americans we are resilient, and Yannuzzi was there to pick up the pieces and help us move on as a nation.”

In recent years, Yannuzzi has continued to grow and increase its portfolio of offerings. Yannuzzi added environmental remediation services in 2013, providing a full range of methods and technologies to eliminate environmental hazards and contamination on the jobsite. In 2017, they further expanded their commitment to sustainable building practices by producing and bagging their own asphalt and recycled concrete products, providing this valuable material for construction, paving and landscaping firms throughout the Northeast.

As part of their growing need to provide a wide array of heavy equipment to simultaneous, active projects across the Northeast, the Yannuzzi Group has created a state-of-the-art equipment maintenance, marshalling and storage facility located in Hillsborough, New Jersey. Yannuzzi is increasing their reach with this strategically located wheeled and tracked vehicle processing facility that allows them to expand their footprint throughout the region.

“It’s an exciting time for us,” said Yannuzzi. “We’re continuing to grow and offer bigger and better services throughout the Northeast. When my grandfather founded this company 90 years ago, we started with just a few trucks. But over the years we’ve built this company into one that employs hundreds of people and provides a wide range of services, all centered around demolition, construction and recycling,” Yannuzzi said.

“But even today, we continue the original work that my grandfather began,” he continued. “We still own and operate a fleet of trucks that moves material to and from construction sites every day. It is my honor and privilege to continue the work that my father and my grandfather before him started so many years ago. I’m proud to be part of this family legacy, and to lead us to bigger and better things in the future.” 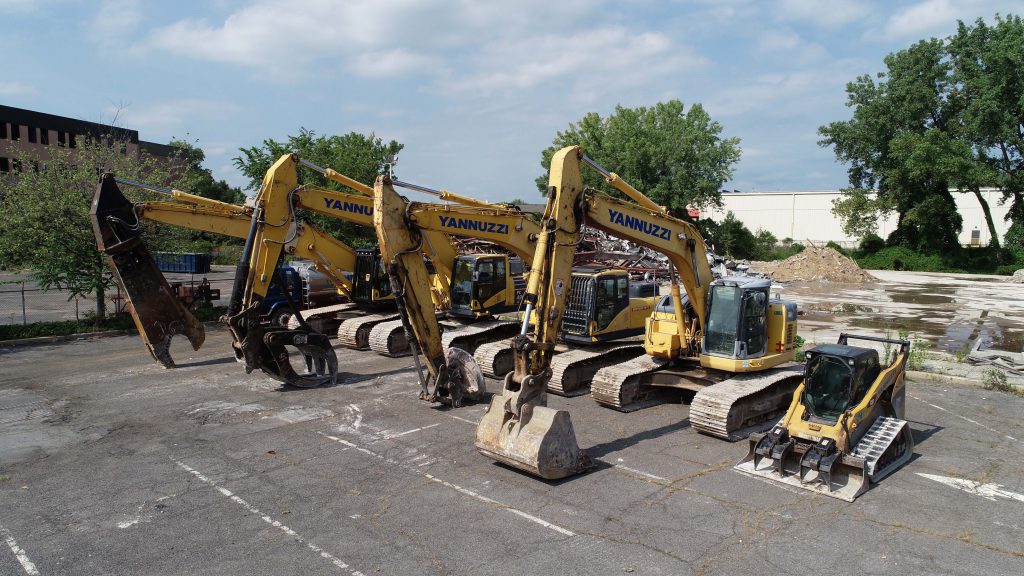